The vehicles are very good and great your service.I like them very much.Thank you my friend.

Thank you very much for the fast shipping. Hope for future successful cooperation.

We used your cars from the year 2009 till now.Thank you for your great cooperation.

Nice to drive your cars in 2007 till now.Every order is find.Thank you. 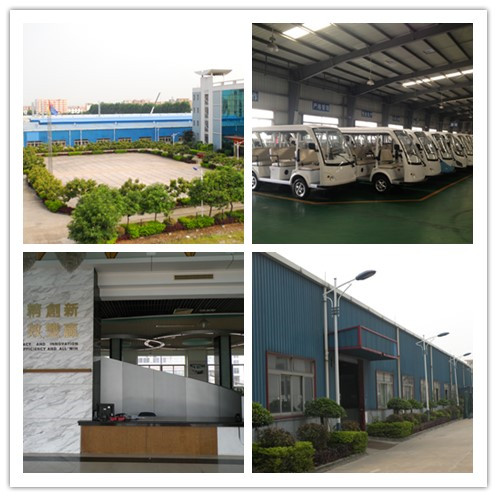 Langking is honored to be the supplier of the supplier of the 9th National Games of the People's Republic of China in 2001 and the official licensed cars of China Import and Export Fair (Canton Fair) in 12 consecutive years . It had the Permit of Special equipment Manufacture of People's Republic of China from The General Administration for Quality Supervision, Inspection and Quarantine, passed the quality system of ISO9001:2000 and already got the certificate of CE. 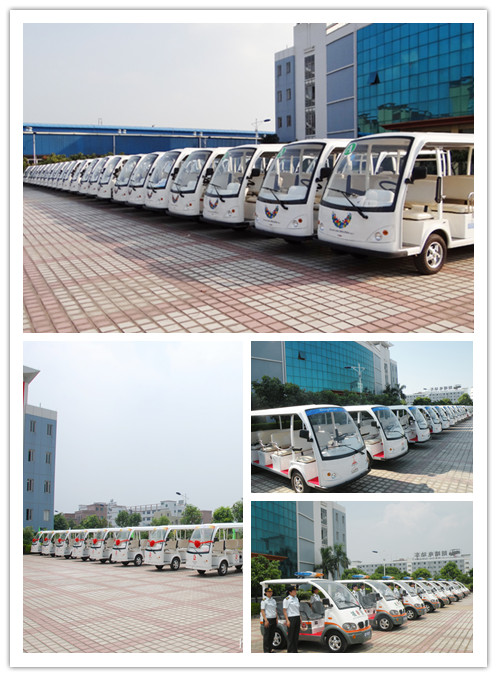 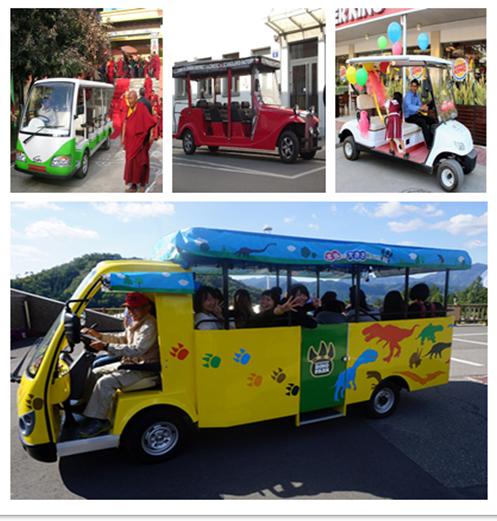 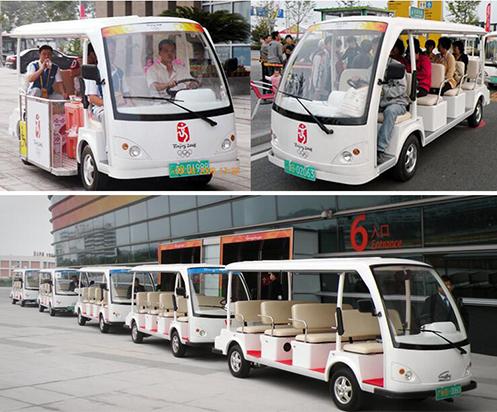 We warmly welcome your visit and your sincere cooperation.
Our Clients 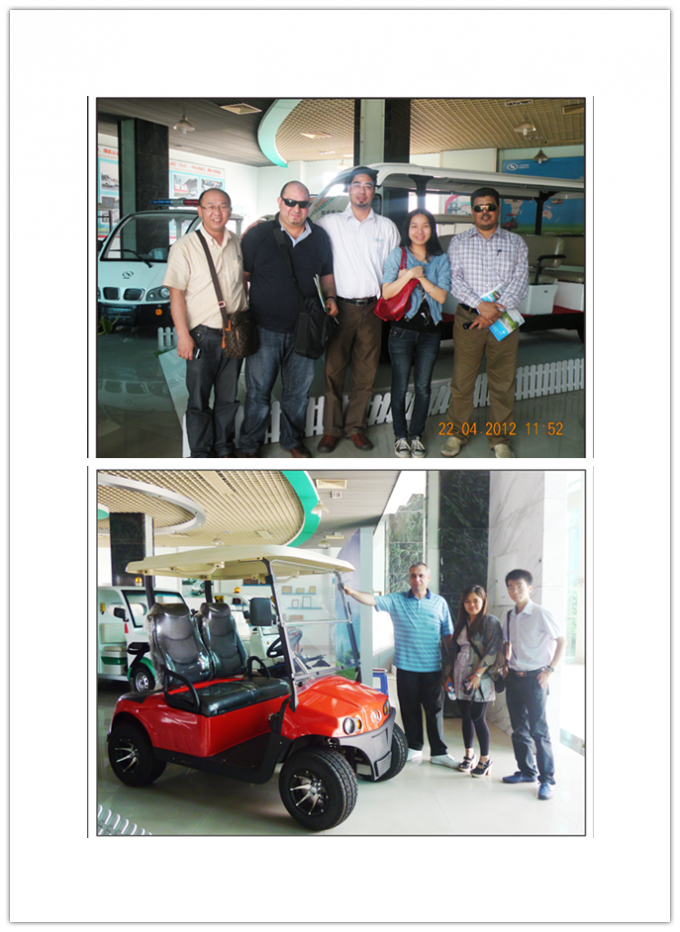 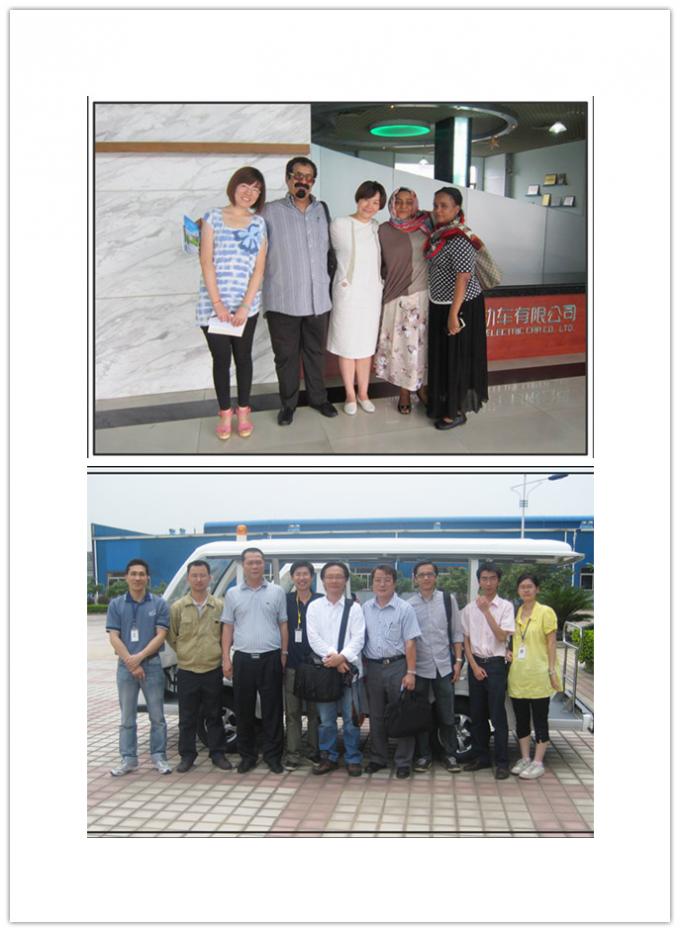 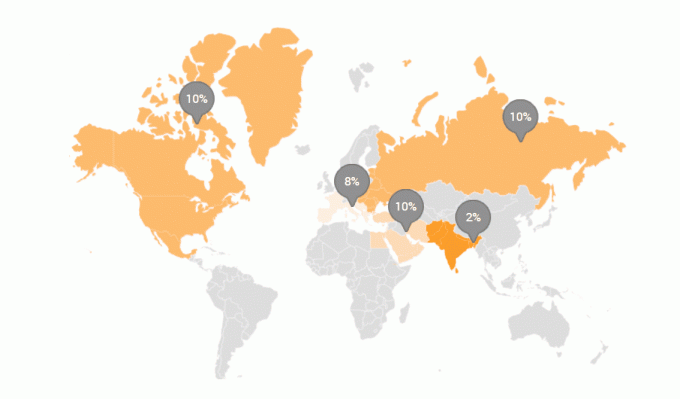 2001 Honored to be the served in the 9th National Games of the People’s Republic of China.

2002 Our electric cars are widely sold in domestic market and exported to some countries.

2004 Launch the police patrol car and used widely in the shopping street, station, airport, police stations and tourism area all over the country.

2008 Honored to be the designated electric car supplier of 2008 Beijing Olympic Games and Paralympics Games.

2011 The supplier of Shenzhen Universiade Games and using the more international LOGO. 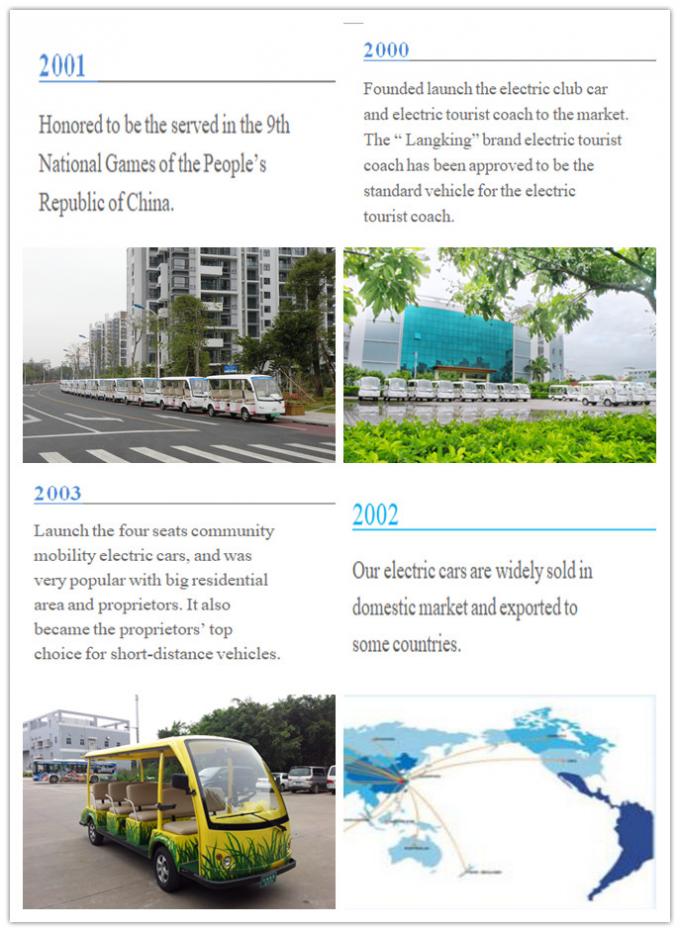 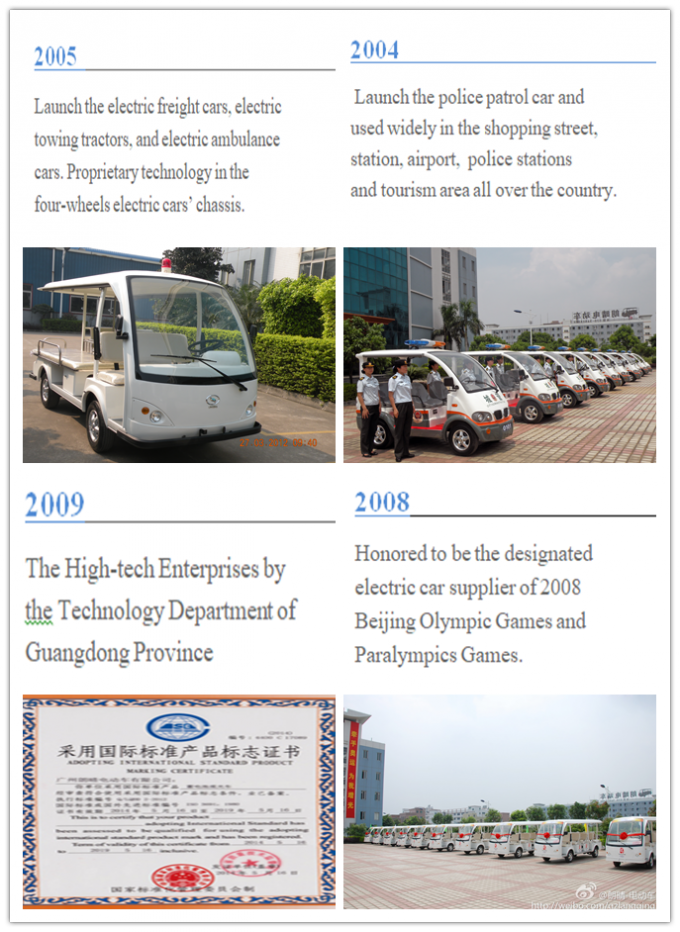 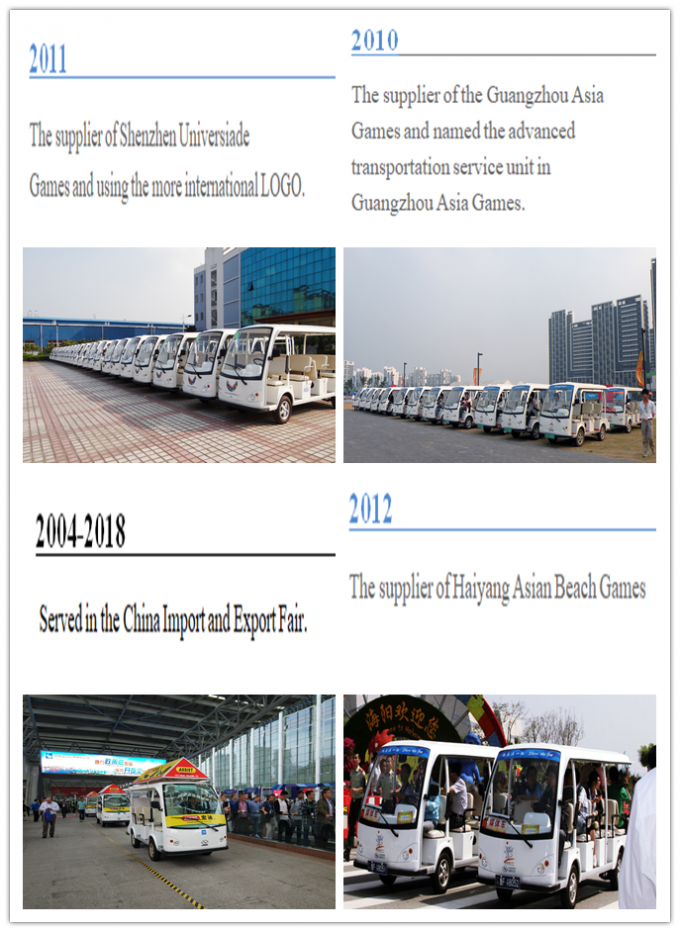 Recommend the most suitable products

Deal with customers`dissatisfaction to our customers

Such As by International Express :DHL,TNT,FedEx,UPS,EMS,ETC.

We keep trying all the time!

Our team members , who came from different colleges and universities , are a number of professional, reasonable people with the ability to have a certain degree of economics, management, market analysis and marketing of the basic knowledge and skills.Our team members won the first prize, national awards and so on. Responsibility into the heart, with good teamwork and social practice ability. 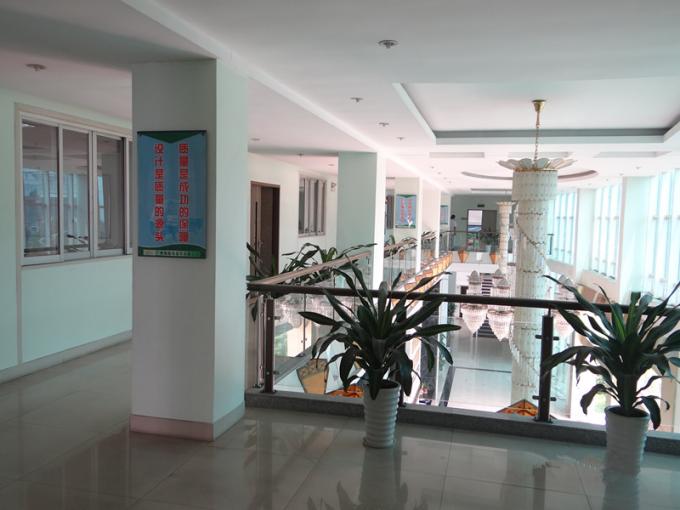 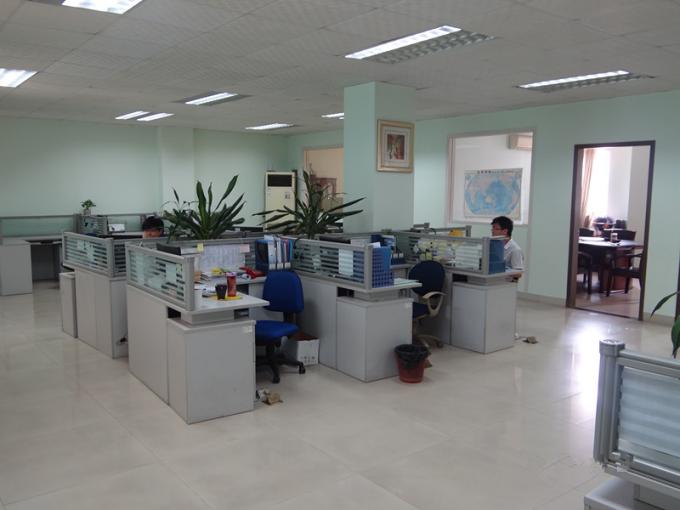 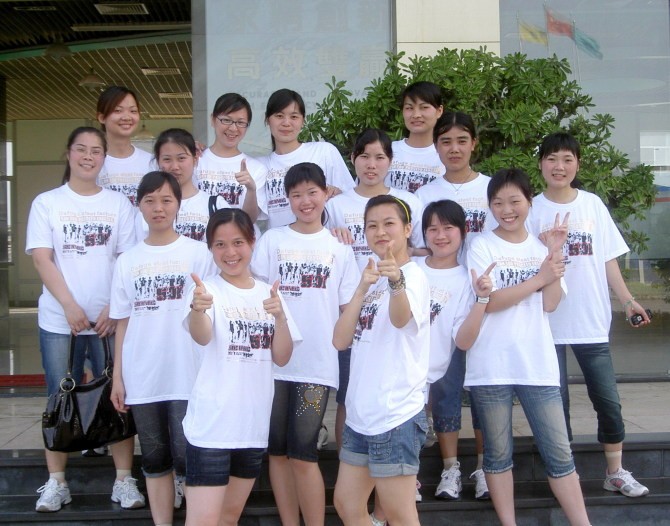